Truck Driver Salaries Are on the Rise 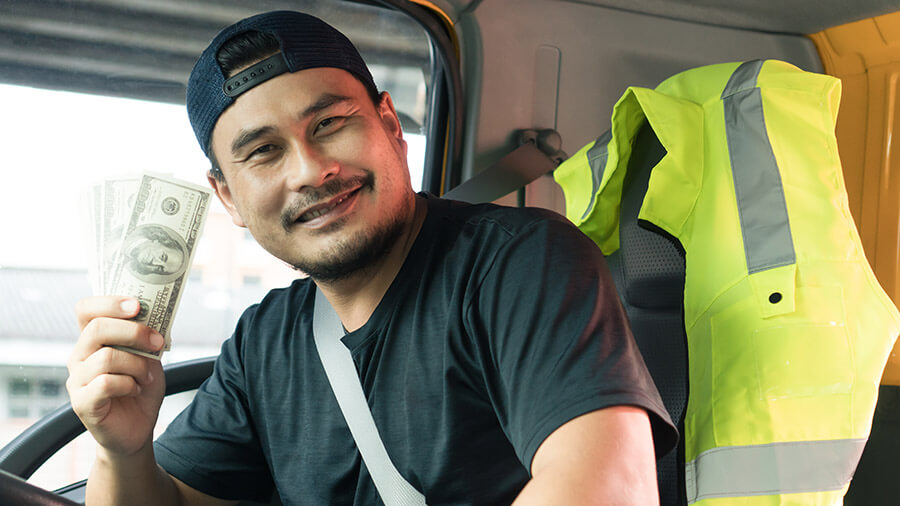 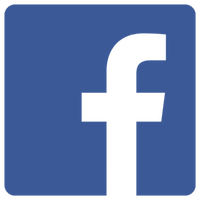 Truck drivers have long been the backbone of the United States, delivering essential goods throughout the nation even in times of crisis. Data from recent years reveals an exciting trend in the trucking industry. The ongoing driver shortage, coupled with other challenges to the supply chain industry in recent years, has resulted in a significant increase in driver compensation. Whether you are a company driver or owner operator, local or long-haul route, you have likely seen a spike in your paycheck! Recent data shows that the increase in driver compensation is not going to cease anytime soon; this is the best time to find a job in trucking.

The American Trucking Association’s 2022 Driver Compensation Study demonstrated that driver compensation rose alongside demand in 2021. The study included 185 fleets that altogether employ more than 135,000 company drivers and 20,000 independent contractors. Last year saw an increase of 18% from 2019’s average salary, with the average pay for drivers being $69,687 including bonuses. A more specific breakdown of average salary among the various driver jobs includes $73,000 for over-the-road, $55,000 for local drivers, $65,000 for high-touch final mile, and the highest being an average of $83,000 for drivers in private carriers. Owner operators also experienced an increase in average gross revenue in 2021; non-drayage owner operators grossed an average of $235,000 and drayage owner-operators grossed $164,000. In 2021 alone, 90% of truckload carriers increased pay by 10.9%.

These upward trends are not showing signs of slowing down. The ATA’s 2022 survey revealed 60% of responding employers plan to raise the average salary of their drivers again this year. Driver retention remains a challenge for employers in the industry; the turnover rate still averages about 70% to 75% for truckers. Employers will continue to prioritize drivers, encouraging them not only to apply but also to stay on will result in more new salary incentives. Bob Costello, the Chief Economist at the ATA, estimates the driver shortage has risen to an all-time high of 80,000. Costello notes that while the industry had consistently been adding drivers before the pandemic, the amount of new drivers could not meet the new unprecedented demand during and after the pandemic. Increased demand for freight will continue throughout the next decade. Cosetllo estimates that about 1 million new drivers will have to enter the industry over the next 10 years for companies to keep up with the increasing consumer demand. The driver shortage is a complicated issue that cannot be solved with one approach. Truckers value a work-life balance, stable loads, a great benefits package, and a healthy company environment. With many truckers approaching retirement age, new drivers are looking to enter the industry, and a top salary among the other aforementioned perks are important for the growth of drivers in the future.

Although the driver shortage has presented a myriad of complications for the trucking industry and has had a heavy impact on the United States supply chain, there are a lot of positives to be found in the changes, it is encouraging. Average driver salary and additional bonuses continue to grow significantly and show no sign of slowing down. It is clear that the numbers prove a career in trucking can be a lucrative path for anyone. Trucking is a job that truly just keeps getting better!